In the context of difficult epidemics, Binh Duong province - a locality in the southern key economic zone - is still an attractive destination for foreign investors. Right in the first months of 2022, Binh Duong is continuing to promote the development of inter-regional connectivity infrastructure, opening more industrial parks to continue to attract the wave of foreign investment (FDI).

In 2021, Binh Duong is one of the provinces and cities heavily affected by the 4th epidemic. As soon as the epidemic is under control, returning to a new normal, the province quickly implements support measures. support enterprises to reproduce and restore socio-economic conditions. By the end of 2021, many provincial growth targets still achieved positive results. Most notably, attracting foreign investment capital, businesses still trust the business environment and register investment capital in Binh Duong.

According to Binh Duong Department of Planning and Investment

In 2021, the province's FDI attraction maintained positive results, with nearly $2.7 billion, exceeding 36% over the same period. Up to now, the province has 4,026 FDI projects with a total registered capital of 37.74 billion USD. Complete infrastructure, regain growth momentum 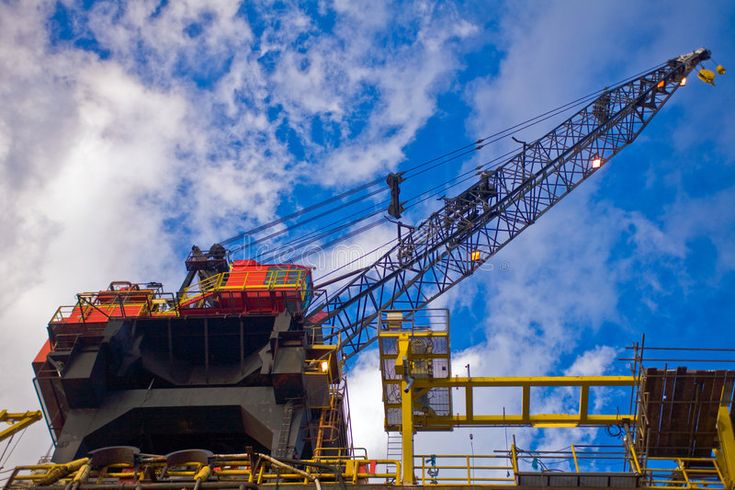 Currently, departments and localities are preparing documents and ground to implement projects to expand National Highway 13, build overpasses at Huu Nghi intersection - Binh Hoa intersection, build underpass at Phuoc Kien 5 intersection. and Cho Dinh intersection. Through field survey, Mr. Nguyen Van Loi - Secretary of Binh Duong Provincial Party Committee - requested, in the first quarter of 2022, it is necessary to focus on completing documents and procedures. In the second quarter of 2022, focus on site clearance to start projects soon. Binh Duong Provincial Party Committee Secretary agreed on the time to start the project at the latest on the upcoming holiday of April 30.

Mr. Pham Van Tuyen - Deputy Director of Binh Duong Department of Labour, Invalids and Social Affairs - said that in the face of labor shortage after Tet, the department has directed and coordinated with relevant units to set up a delegation to the western provinces. Central Highlands to connect with localities to propagate, mobilize and support to bring workers back to Binh Duong to work. In addition, the department cooperates with localities and job placement centers to sign programs to support workers returning to Binh Duong to work. Up to now, most enterprises have basically been employed to gradually stabilize production.

Binh Duong implements epidemic prevention and control in the…

Enterprises Need to Prepare What Items When Joining…

Enterprises Need to Prepare What Items When Joining the Booth

Bac Ninh is the province with the largest industrial production…

Binh Duong Province has the highest per capita monthly…

The central city of Da Nang has…